Save to My List Compare
In stock
$99.23
Parameter
Description

The general purpose power line modem module is based on an ST7540 FSK power line modem transceiver and an STM32 microcontroller. The PLM module board is a fully functional communication module, with 8 programmable I/Os, a real-time clock and a Flash memory area for modem parameters and user data storage.

The firmware structure is made up of several layers, each dealing with a different feature. The application layer engine is the general interface between the user program and all the parts of the module. It deals with the communication ports, the module peripherals such as SPI, SCI, RTC, I/Os, LEDs and timing management. It is also the interface between the PLM stack and the user program. The PLM stack, itself made up of several layers, implements and manages the power line communication, manages the conflicts, timing and repetitions, the addressing, and so on.

The user layer is fully customizable by using some easy to use APIs available for user application implementation. User data can be easily addressed to the PLM or to the other communication interface by simply changing the destination channel in the user data structure. 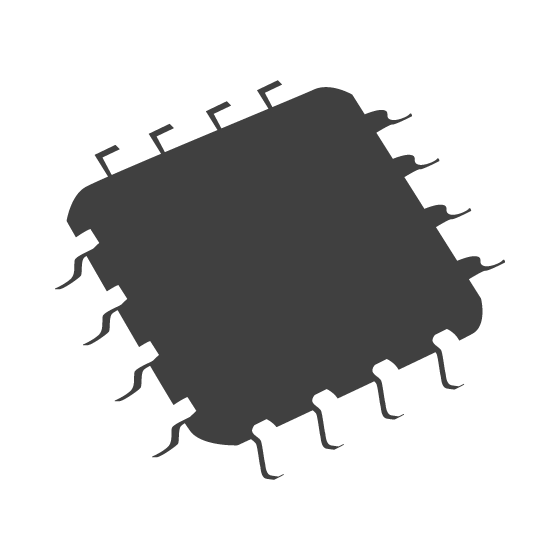